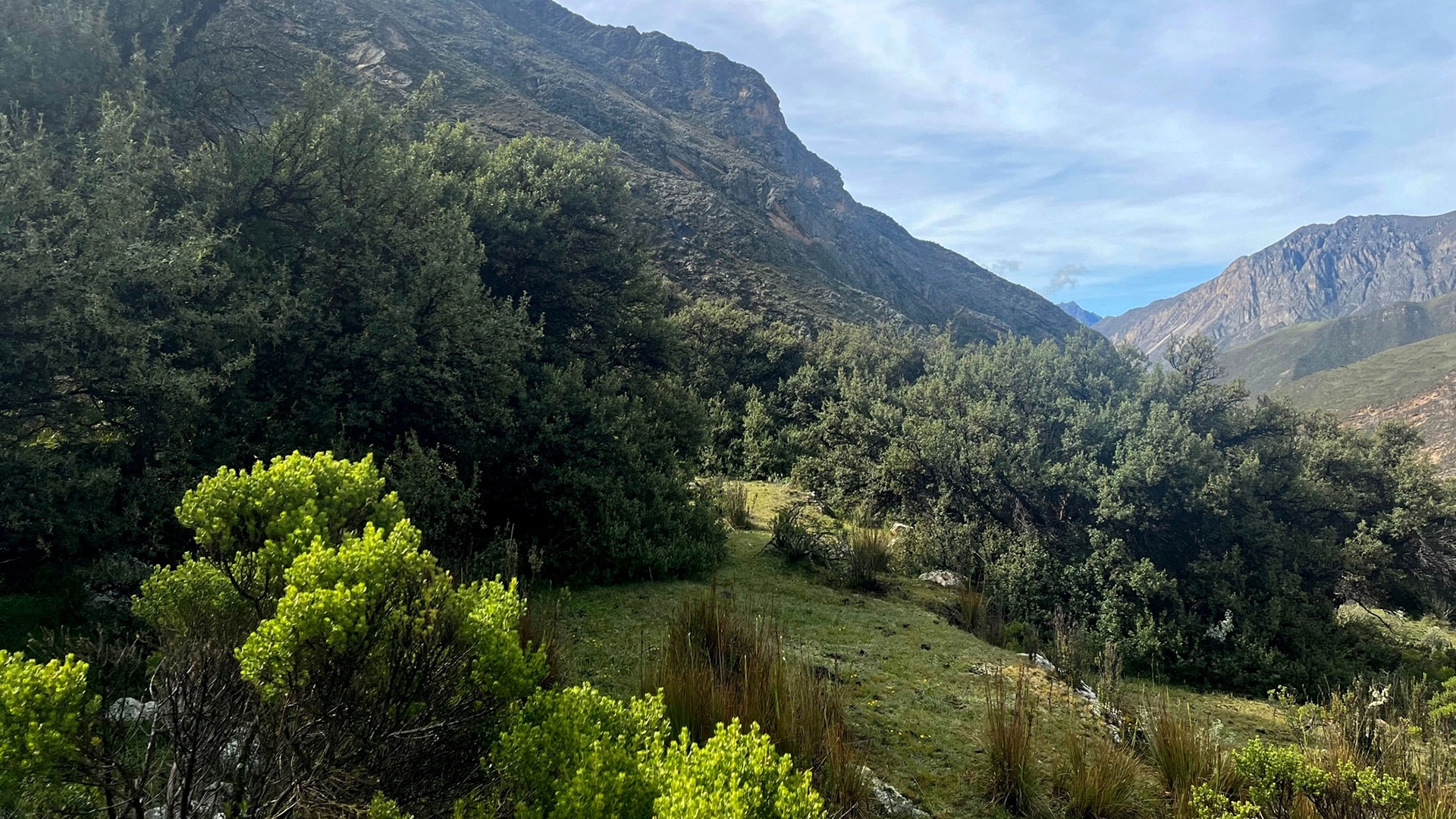 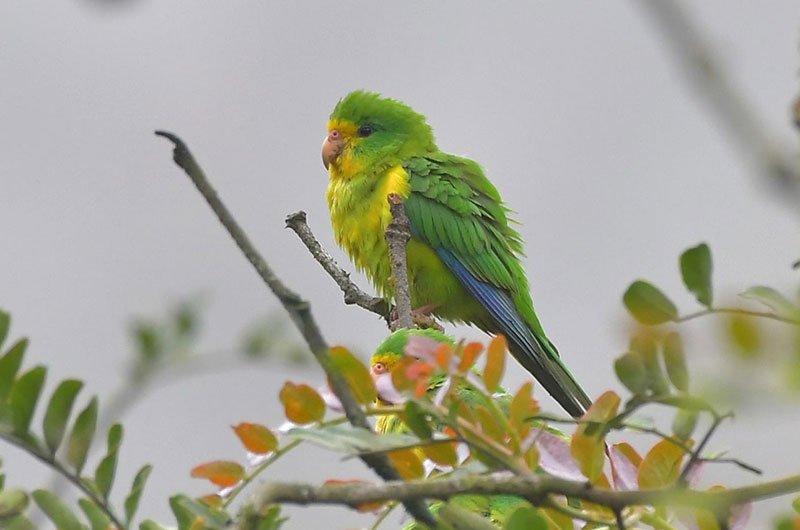 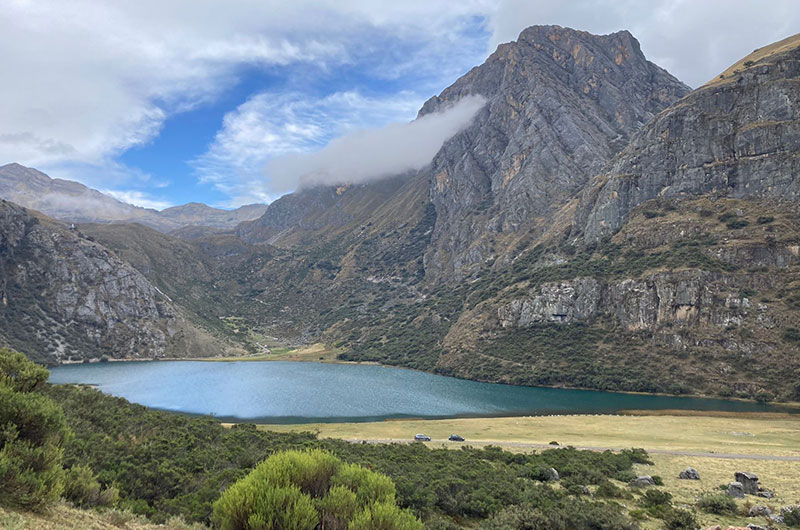 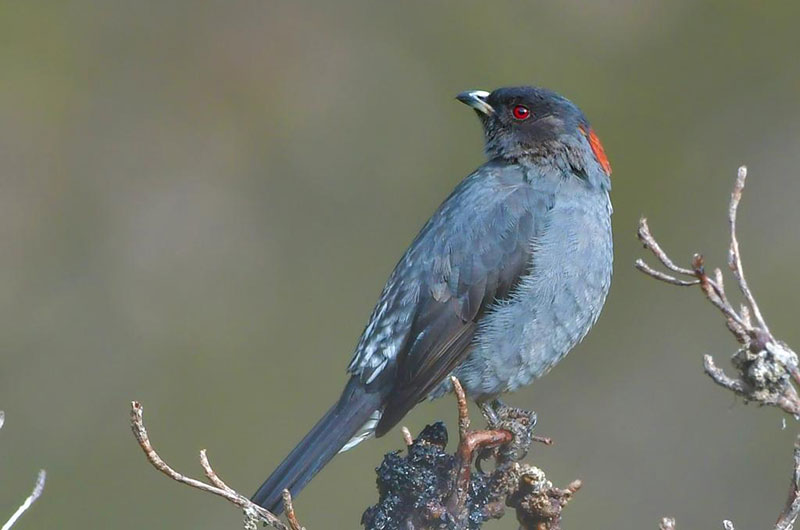 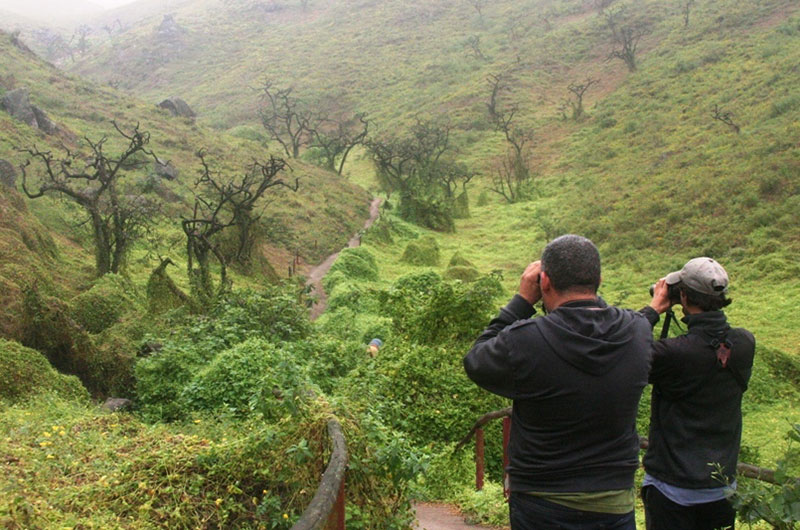 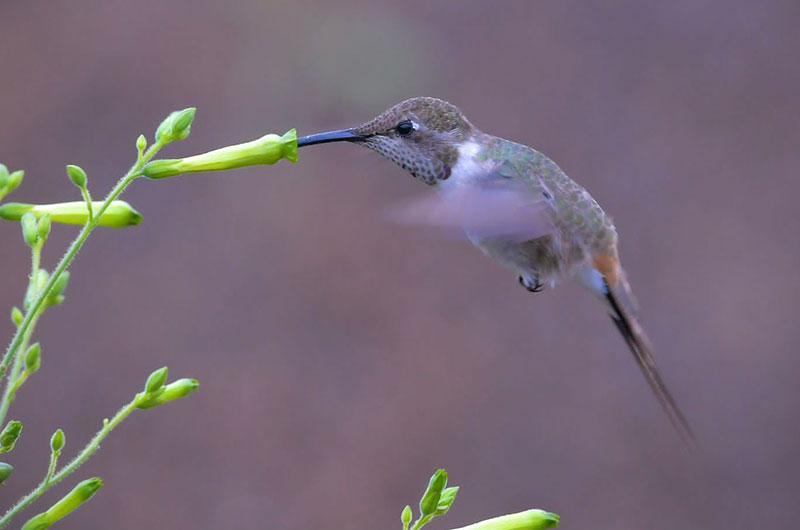 Two very unique ecosystems found north of the city of Lima, with the possibility of registering specialized birds in restricted habitats in a short period of time

We start our tour early in the morning to avoid rush hour and we head directly to our first stop near the entrance of Huaral Town. Peruvian coastal hills ecosystems are protected by law, and currently theres several sites along the coast that are now being manage by the local and regional authorities. These natural formations have a unique and interesting vegetation that depends solely on the water that comes from and originates from the humid mists that form in the ocean, 8km away. 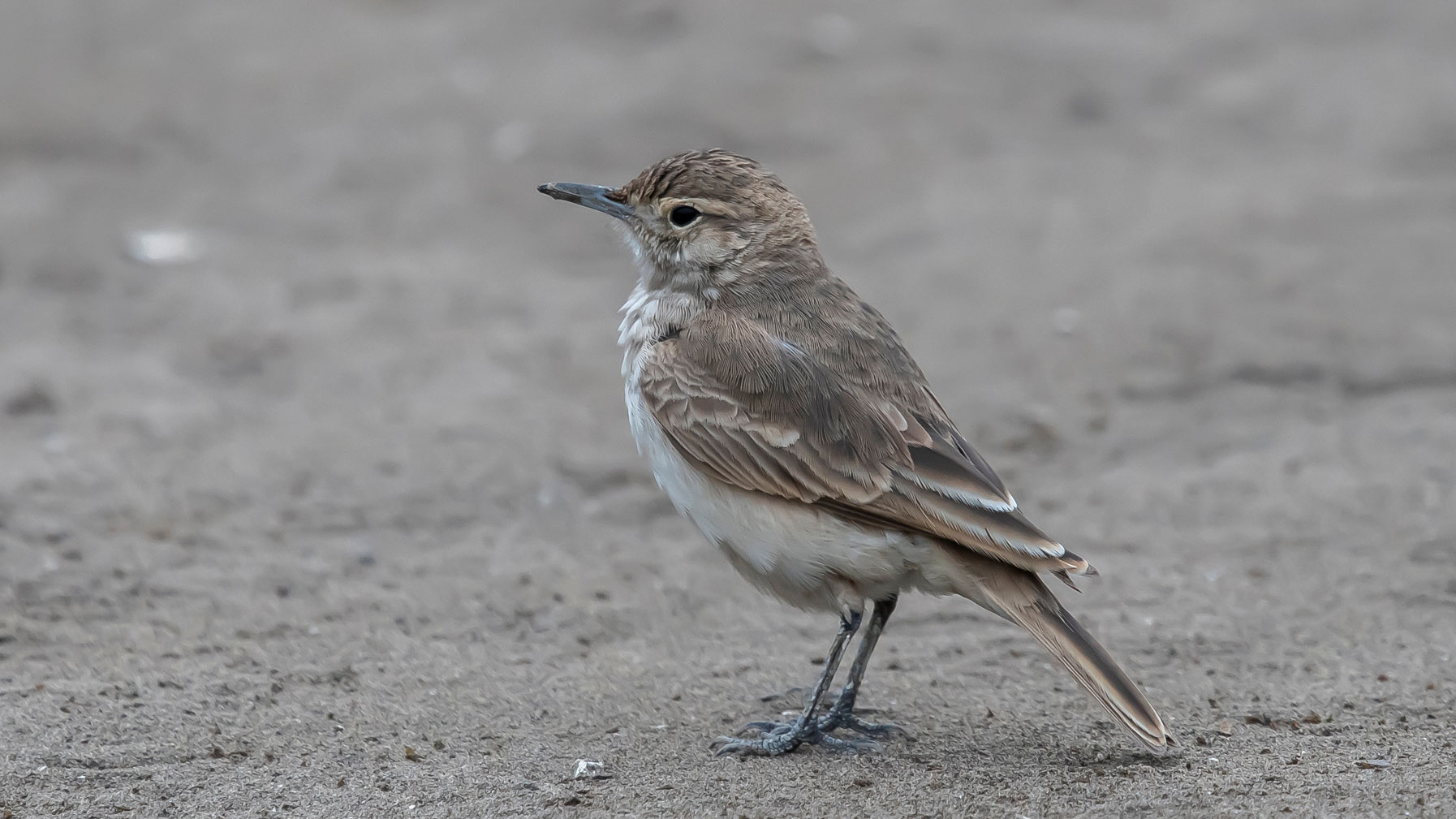 When these mists reach the coast, they collide with the hills at a height of between 150-700 meters above sea level, creating an oasis of very unique beauty in the middle of one of the driest deserts in the world. 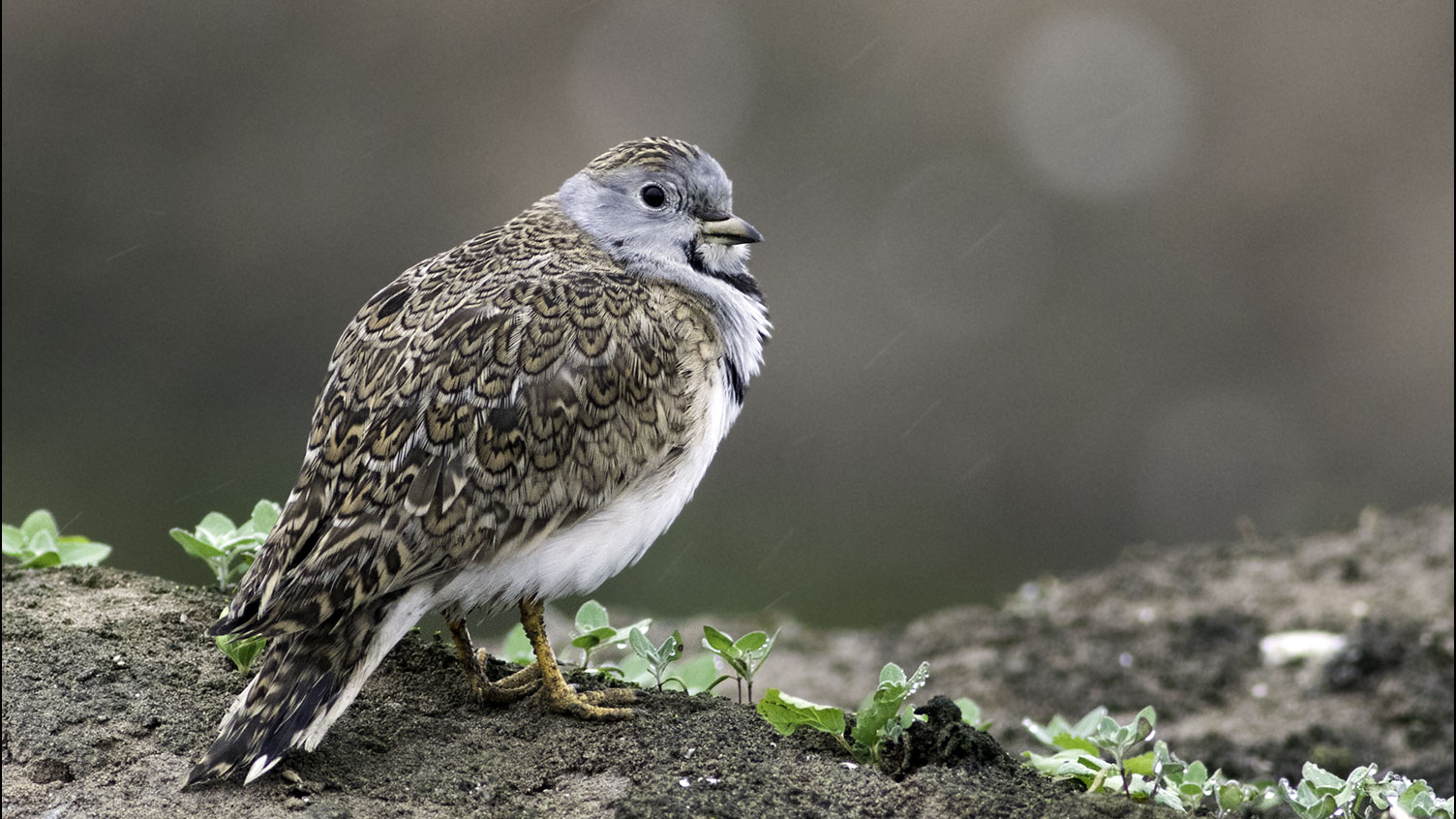 The first section of observation in both sites will be done from the vehicle and the second would be walking using the trail system that accesses these incredible and unique habitats. Other species that we can find in addition to those already mentioned are: The Least Seedsnipe (Thinocorus rumicivorus), the endemic Raimondi´s Yellow-Finch (Sicalis raymondi), some birds of prey such as the Black-chested Buzzard-eagle (Geranoetus melanoleucus) and the Variable Hawk. (Buteo polyosoma). When it is flower season, Las Lomas is a good destination to observe some hummingbirds, such as the Oasis Hummingbird (Rhodopis vesper), the Peruvian Sheartail (Thaumastura cora), and the Purple-collared Woodstar (Myrtis fanny). 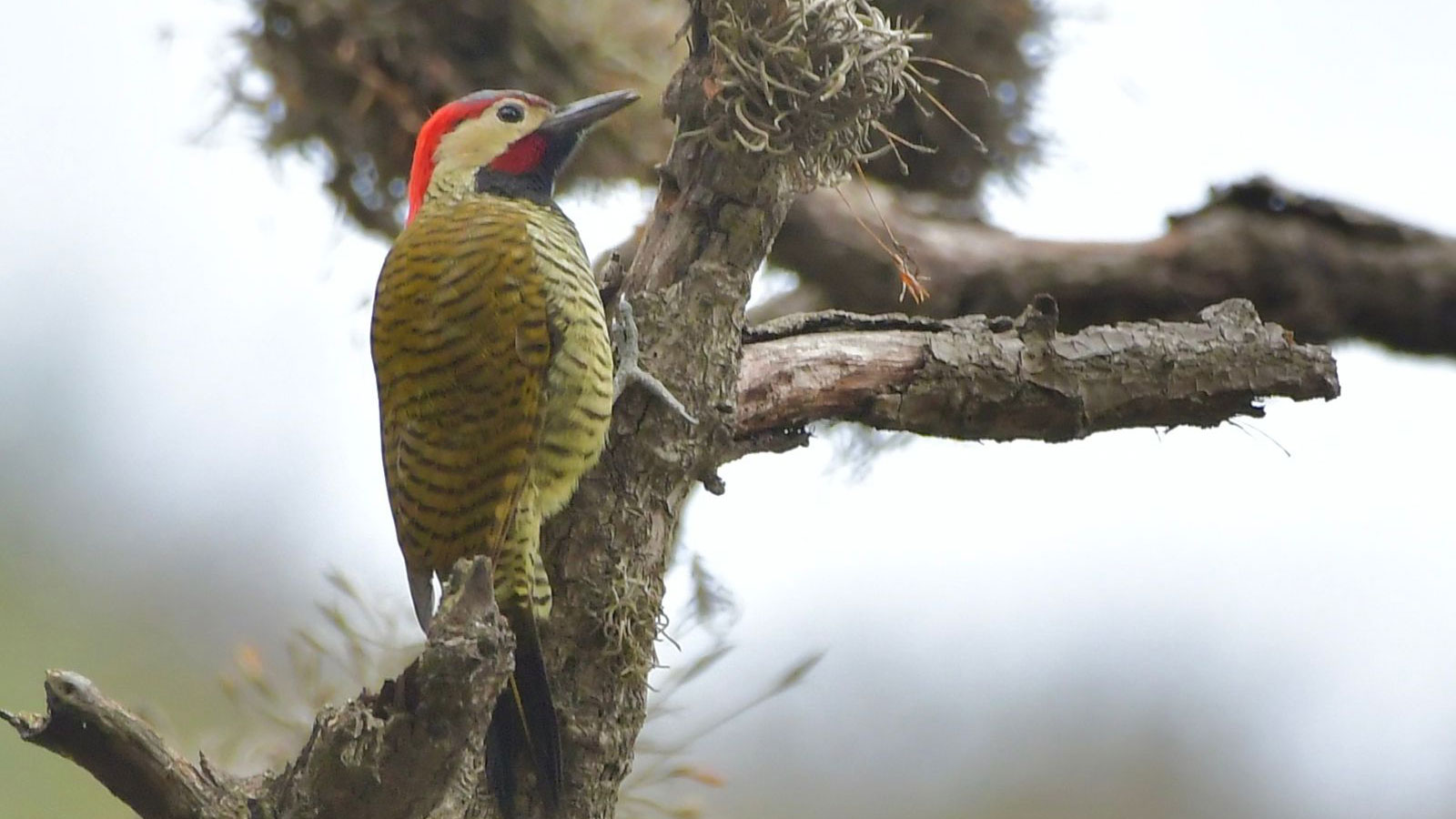 After lunch and covering all the species present during that season of the year in the Lomas, we will go to the last stop of the day where we will spend the night. The gardens that surround the lodge offer the opportunity to observe some other birds before the end of the day, such as the endemic Peruvian Woodpecker or Black-necked Woodpecker (Colaptes atricollis).

We leave very early after breakfast towards the Polylepis forest known locally as Queñuales forest. These forests, which are made up of trees and shrubs, constitute one of the most vulnerable ecosystems in the High Andes. 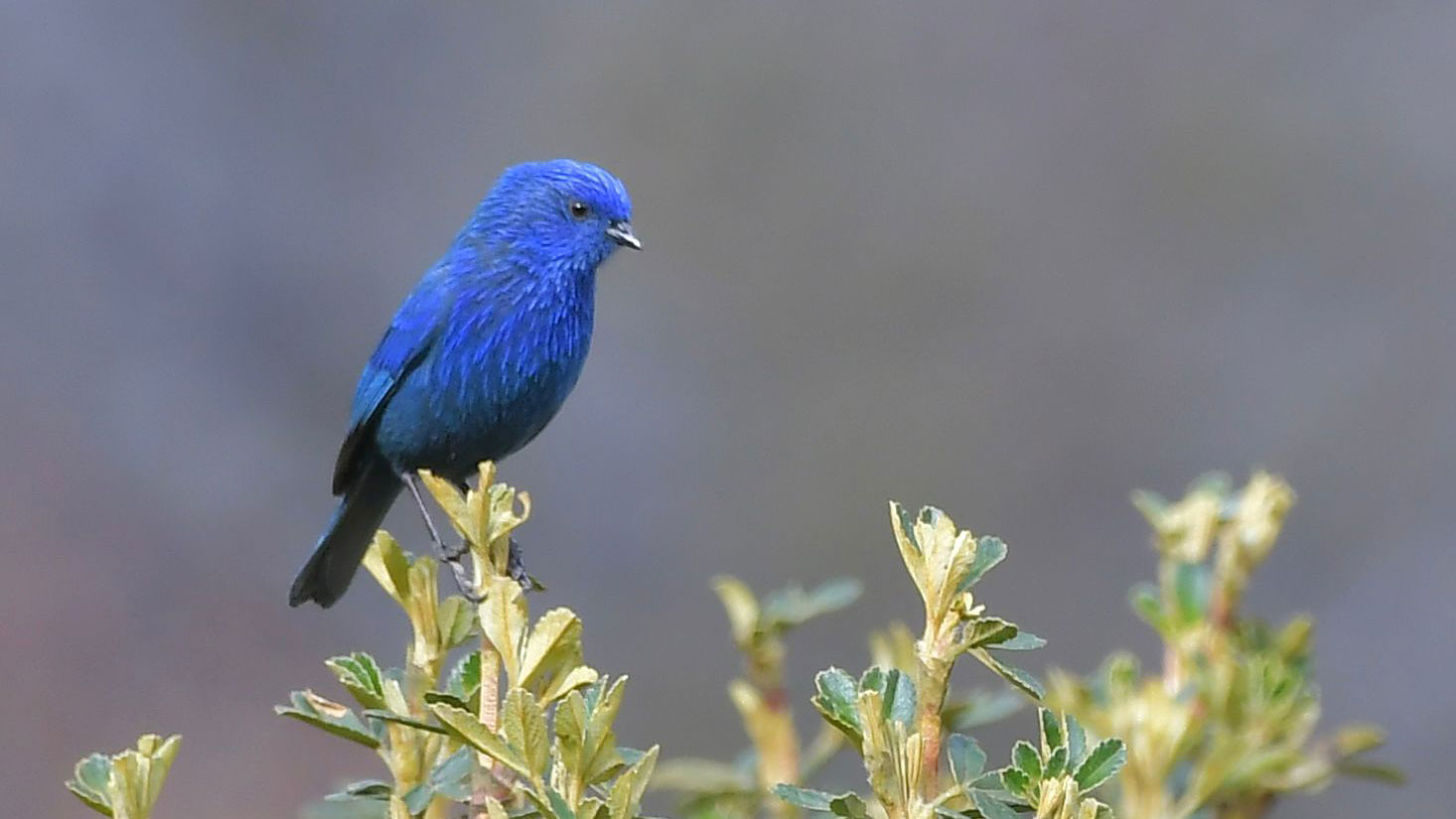 Those patches of forest that we will visit in this locality will be found around 3,800 to 4,100 meters above sea level. At this point we will observe two species of Cotinga, the endemic White-cheeked Cotinga (Zaratornis stresemanni) and the Red-crested Cotinga (Ampelion rubrocristatus). Other species that can be observed here are the Striped-headed Antpitta (Grallaria andicolus), the Giant Conebill (Conirostrum binghami), Tit-like Dacnis (Xenodacnis parina), and the endemic Rusty-crowned Tit-spinetail (Leptasthenura pileata). Some hummingbirds are common, such as the Giant Hummingbird (Patagona gigas) and the Shining Sunbeam (Aglaeactis cupripennis). From the Low pass you can already see the Andean Condor (Vultur gryphus) and other local specialties. 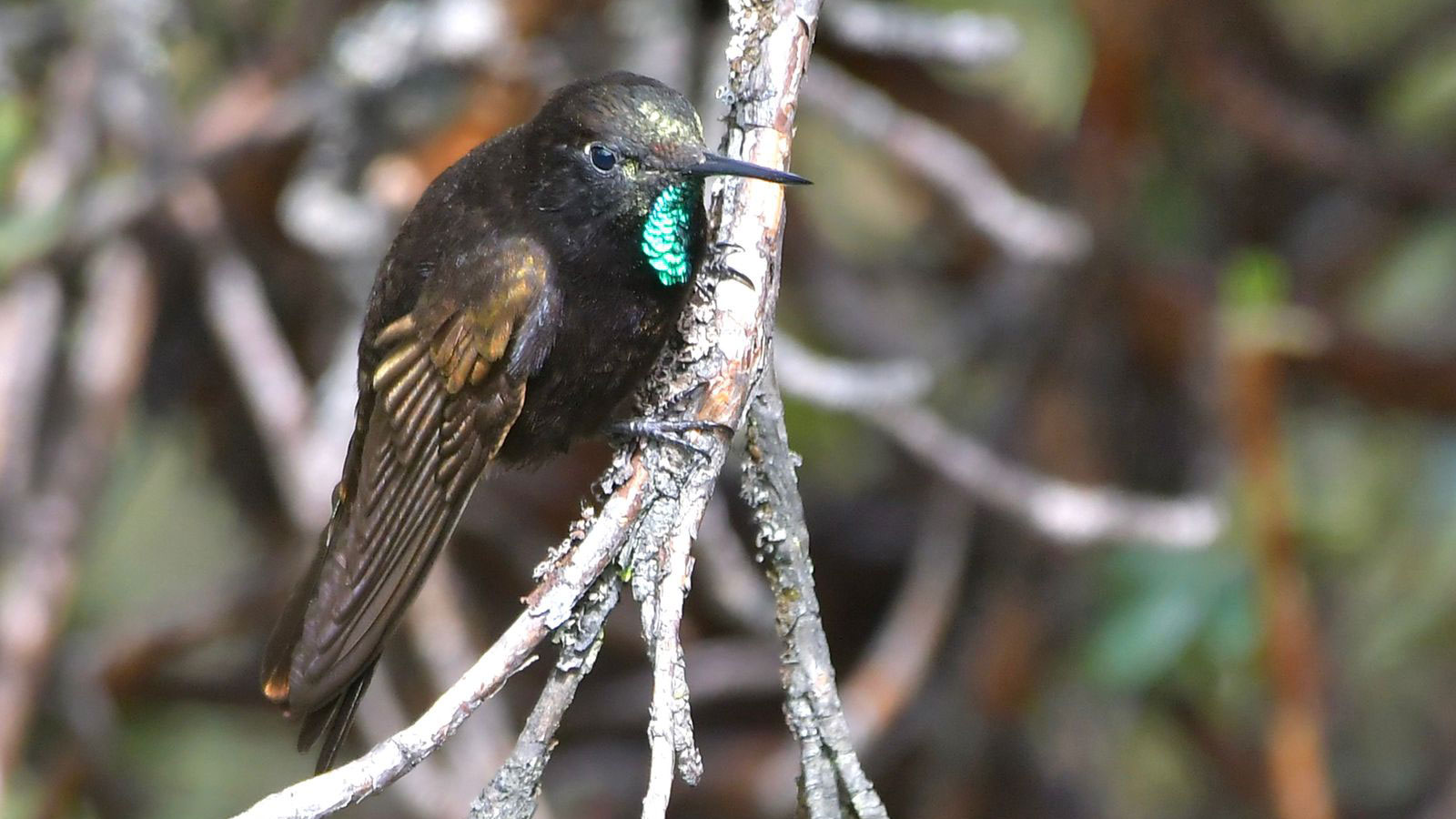 Before starting to descend and begin our return to the city of Lima, we will visit a high Andean lagoon to increase our list of species. Lunch on the way. 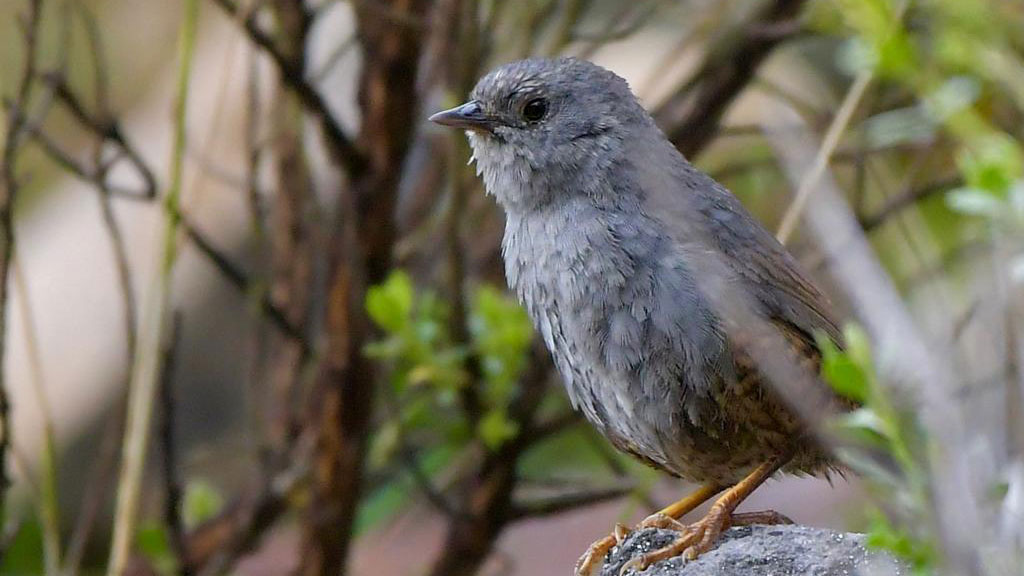 The Peruvian coast is located in the middle of one of the driest deserts in the world, the Atacama desert. Despite that, during the winter months (June to November) the atmosphere is saturated with high levels of humidity due to the condensation caused by the cold Humboldt current. Rains are very uncommon here (except during “El Niño” events), but drizzle is present almost every day during the winter months. Temperatures ranges from 30°C (86°F) during the austral summer (December to March) to 13°C (55°F) from June to November.

The western slopes of the Peruvian Andes have to defined seasons, rainy and dry season. The rainy season goes from December to March and the dry season from April to November. Temperatures along the road and close to the Polylepis forest goes from 6°C (43°F) during the early hours of the day, but they soon increase to 25°C (77°F) before midday.

Prices does not include

Download program (PDF) Back to Birdwatching in Lima and Surroundings 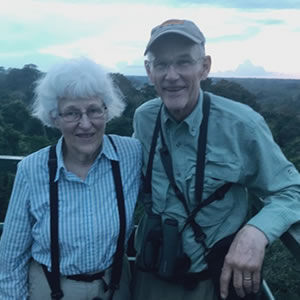 Guillermo was so very helpful in keeping us informed about birding options and arrangements.

James Brown (“has been birding for 65 years”) 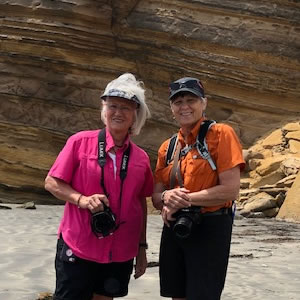 I would like to thank Guillermo Knell of Ecologistica Peru for an amazing birding trip!
I give him the highest recommendation and look forward to booking an Amazon trip with him next year! 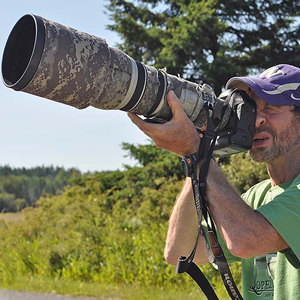 They are experts at finding the right habitats, they are fun to travel with, and their logistics are flawless. 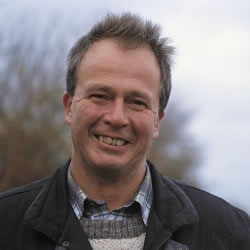 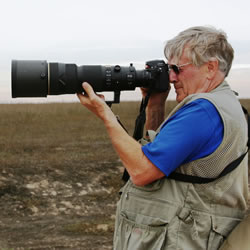 In summary, I would look forward to another trip to Peru with them. Many Thanks! 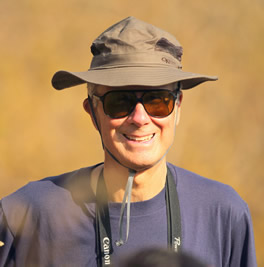 The birding trip organized by Ecologistica Peru was excellent due to the outstanding guides, locations visited, and flawless planning and execution. 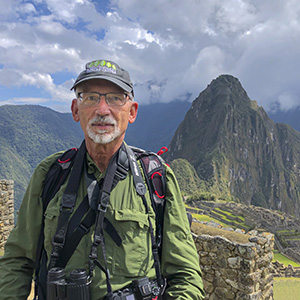 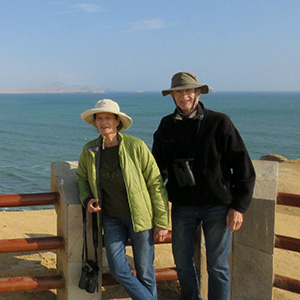 We met Guillermo Knell when he was working on a Natural Habitat Peruvian jungle cruise, and enjoyed his presence.