From Nothing to Nowhere – Transamazonica

Since May this year, we were contacted by the British Producer Third Line Productions, who planned their new production; “From nothing to nowhere” in South America; They wanted to cross, by bike, all the continent, from the Atlantic Ocean to the Pacific, using the two more important roads; the Trans-Amazonian highway in Brazil and the Interoceanic highway in Peru. But that wasn’t all, they wanted to also cover the environmental issues of greatest relevance along both roads and for that, they needed a very complex logistics for planning visits, interviews, filming, services, everything.

It was not easy to plan the schedule with the team, as those subjects of interest were many. They would be only 3 people; two players and a cameraman and would bring all cameras of short format that could be used, and of course, a Drone, in addition to their bikes. The work was projected to be very dynamic and changing in the day to day, because practically we would not spend any night in the same place.

Soon came October and the travel, our fixer received them in the border for them temporary intern of equipment in customs and from there, they were 25 days very demanding, of intense work and tense too, traveling and knowing wonderfull places and over all, impressive people from the jungle, the Andes and finally from the coast.

Certainly, it has been one of the more complicated productions in recent years, but thanks to the support of our friends and contacts in the towns and cities which we cross and the warmth and friendliness of the people that we met on the long route, we can say again; Task accomplished! Special thanks to our friend; Antonio Enciso, without him, maybe we would not it had attained.

Until the next adventure… 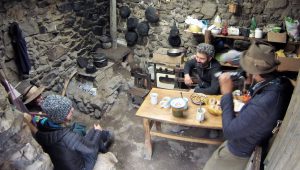 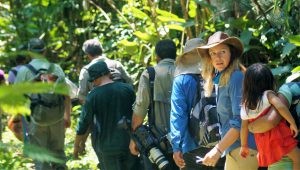 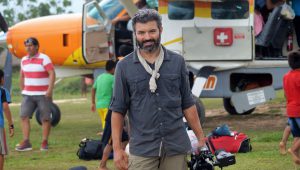 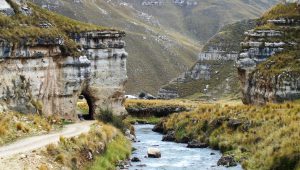