After 4 years of intense work the LOON Project came to an end. The support that we dedicated to this incredible technological initiative had several phases. In 2016 we began our participation and our tasks were focused on demonstrating efficiency in the first recoveries. We witnessed the flight and maneuverability tests of the prototypes, which with the flight experiences improved over time.

The success of the recoveries at the national level led us to a higher level of confidence, which also allowed us to collaborate with other departments and areas of work of the Project.

All this happened while the negotiations with the government were advancing so that the internet service through these balloons became official. A total of 170 balloons were recovered, all of them met objectives that provided important information for the engineers. In the end, due to political conjunctures and other technological initiatives of similar scope worldwide, the LOON Project had to end its adventure. He left us with a formidable experience, new friends and colleagues, and a close relationship of respect and trust with members of the LOON and Google team. 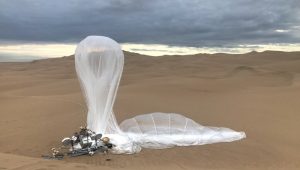 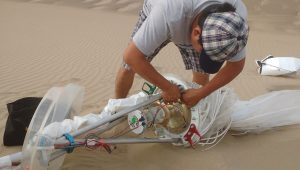 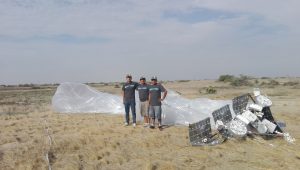