And it’s been 11 years since Ramita Navai came to Peru for the first time to cover the events of the unforgettable “Baguazo” in the Devil’s Curve (San Martin Region) for the British TV show on Channel 4; Unreported World! This time and after an exceptional journalistic career, she returned as a freelance writer, without cameras, interested in the “hidden” story of this basin and of course, who more than us to organize her entire trip.

So since October last year that we resumed contact with her, little by little, we were creating the local communications, contacts and allies and preparing the logistics for finally in February, maked this 20-day trip, which was projected as one of the more dangerous than we’ve ever done. The trip was long, to a basin unknown to us and we had many people and friends who recommended us to go very carefully, some even told us not to go, but finally, we did it.

This trip allowed us to evaluate the logistical and safety conditions and the true dimension of the real potential risks, given the need to return to the area during the year. With some luck, we were able to identify local key actors to Ramita’s interests and recognize, on-site, how to minimize any potential threat to the success of the trip. We’ll tell you more, later!!! 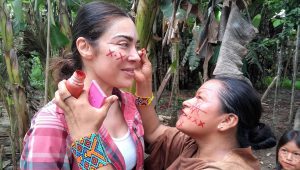 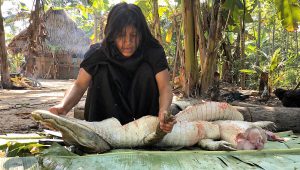 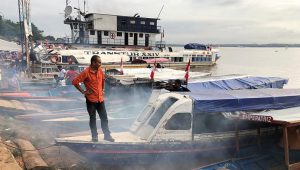 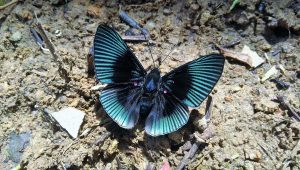